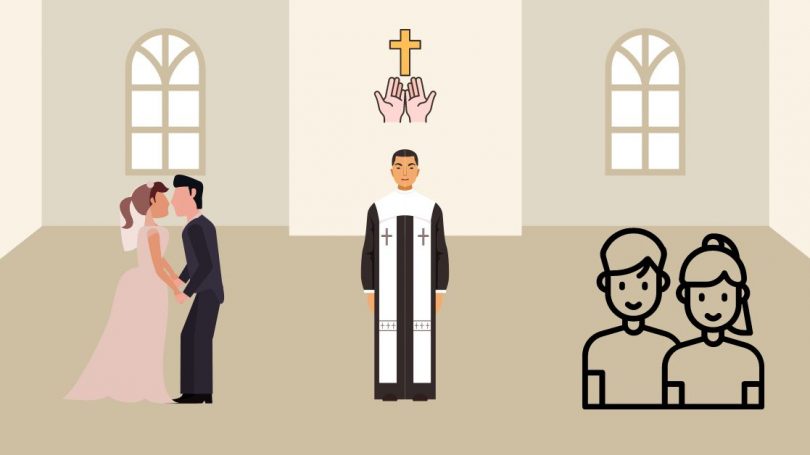 In the Bible, incest is a complicated and contentious subject. People are perplexed as to whether incest is a sin in the Bible or not.

Some shallow Bible critics claim that it presents a moral paradox. While the practice of incest is banned in Moses’ law, there appear to be situations in scripture when it is sanctioned.

But what does the Scripture really say about this matter?

The Bible’s Answer About Incest

The Old Testament has several unambiguous incidents of incest.

Lot, Abraham’s nephew, had two sons by his own daughters while inebriated (Gen. 19:30-35). The heinous event was documented in history by Moses, yet the wrongdoing is not sanctioned in the sacred scripture. It is, in fact, cast in a highly negative light.

Leviticus 18:6-18 is the most thorough section of the Old Testament dealing with this sin.

Sexual cohabitation between a man and his mother, sister, grandchild, aunt, and so on was not allowed. The most severe penalty was execution (Leviticus 20:11-17).

Disfellowship from the local church was commanded in the New Testament era for sin (1 Cor. 5:1-5).

Several criteria must be considered while examining some of the incidents described above, which demonstrate that those situations were not analogous to some of the egregious examples that followed.

The restrictions of the Law of Moses were only obligatory on those to whom it was given, and then on those who lived under that law until its repeal at Christ’s death (Col. 2:13-17).

Incest has long been considered repugnant, toxic, and outlawed by many civilizations, even those of the most primitive. Augustus enacted a decree outlawing incestuous unions in ancient Rome, and children born from incestuous relationships were considered illegitimate.

Incest is a type of child abuse as well as sexual immorality. Incest not just between a parent and a kid is disgusting and abominable in the eyes of God, but all forms of incest are.

Inbreeding has numerous negative consequences. Many critics may argue that the Bible condones incest, which is incorrect.

There was a time when the genetic line was completely pure. Because Adam and Eve’s offspring had no other parents, they had to commit incest to have more children.

It is worth mentioning that this occurred prior to the establishment of the legislation. Incest became dangerous as the human genetic code became increasingly polluted.

God forbade sexual interactions with close relatives during Moses’ period. God says no regardless of whether someone is just related through marriage.

To summarize, the Bible not only condemns incest, but it also forbids us from having intercourse with anyone outside the bond of marriage.

He condemns this behavior because individuals who engage in it pollute and destroy themselves (Leviticus 18:25-27). In fact, according to Jesus, even desiring after someone (prior to any physical activity) is a sin (Matthew 5:28).